. . . Lovingly Honouring One Life as Sacred

Life ultimately means taking the responsibility to find the right answers to its problems and to fulfill the task which it constantly sets for each individual.       ~ Viktor E. Frankl

Imagine that your people have been rounded up and placed in an extermination camp and that you have been charged with helping out with the extermination— and you may have an inkling of why Hungarian Sonderkommando Saul Ausländer (the family name, German for “foreigner, is deeply symbolic) walks around Auschwitz looking robotic, a step away from catatonia.

Saul’s desire is to give his son’s body, which he discovers in the gas chamber, a proper Jewish religious burial. In the course of carrying out his desire he puts his own life and the lives of other prisoners at risk.

While standing for roll call and awaiting execution, a fellow Sonderkommando accuses Saul, “You failed the living for the dead.”

It’s an accusation that’s just, and then again it isn’t; Saul has managed to honour one life as sacred even as his world conspires to utterly destroy any notions of the sanctity of life. He has also done his best to uphold religious tradition while being forced to compromise it.

Seventy years later Western culture is still trying to grasp the horror of the Nazi holocaust, and we still don’t seem to have a handle on it. We commemorate it, honour the victims, glorify the resistance, and create art about it. There seems to be a universal acknowledgement that it’s an important ongoing task to continue to try to understand the unimaginable.

It falls to artists— poets, composers, filmmakers, etc.— to interpret the unimaginable through the use of the imagination, and at times this is a heavy load to carry.

German critics didn’t like this film, and that’s understandable. Why keep reminding us? It happened. We sinned. We know. Let’s get on with things. But any hope of world peace depends on artists being willing to tackle this kind of hard subject matter as Son of Saul does, in new ways that give us a deeper understanding of the human condition.

This film was released just prior to the American election and hopefully will help put the brakes on some of the horrendous portents of evil that this election unleashed. Perhaps it will remind us that the world can’t be saved by religions, by ideologies, or by partisan politics, but by a deep and abiding mutual human respect.

On November 4th I went to Concordia University to hear a lecture by László Rajk, Son of Saul’s production designer and a man with his own remarkable history of political engagement. The lecture was, as such things are, a harrowing reminder, but with a measure of warmth to soothe the vicariously traumatised soul.

It struck me that everyone connected directly to the holocaust— that is anyone with a shred of emotional vulnerability— must have suffered from post-traumatic stress syndrome, and that the development of this illness must in some way have had an impact on the art created from holocaust memories. I remembered that historically ISIL are to a large extent the inheritors of Nazi ideology and methods. For both reasons, to this day we haven’t really escaped the aftereffects of the holocaust.

How to live with such ugly truth? As I entered the subway I heard a musician singing, “Don’t Worry, Be Happy” while playing guitar. Life does often have a sick and twisted sense of humour, but there it is.

When I passed him I gave the guy a loonie.

Son of Saul manifests five of the Mindful Bard’s criteria for films well worth seeing.

It poses and admirably responds to questions that have a direct bearing on my view of existence.

It inspires an awareness of the sanctity of creation.

It displays an engagement with and compassionate response to suffering.

It makes me want to be a better artist.

It renews my enthusiasm for positive social action.

One thought on “Son of Saul: Amid the Destruction of Life’s Sanctity . . .” 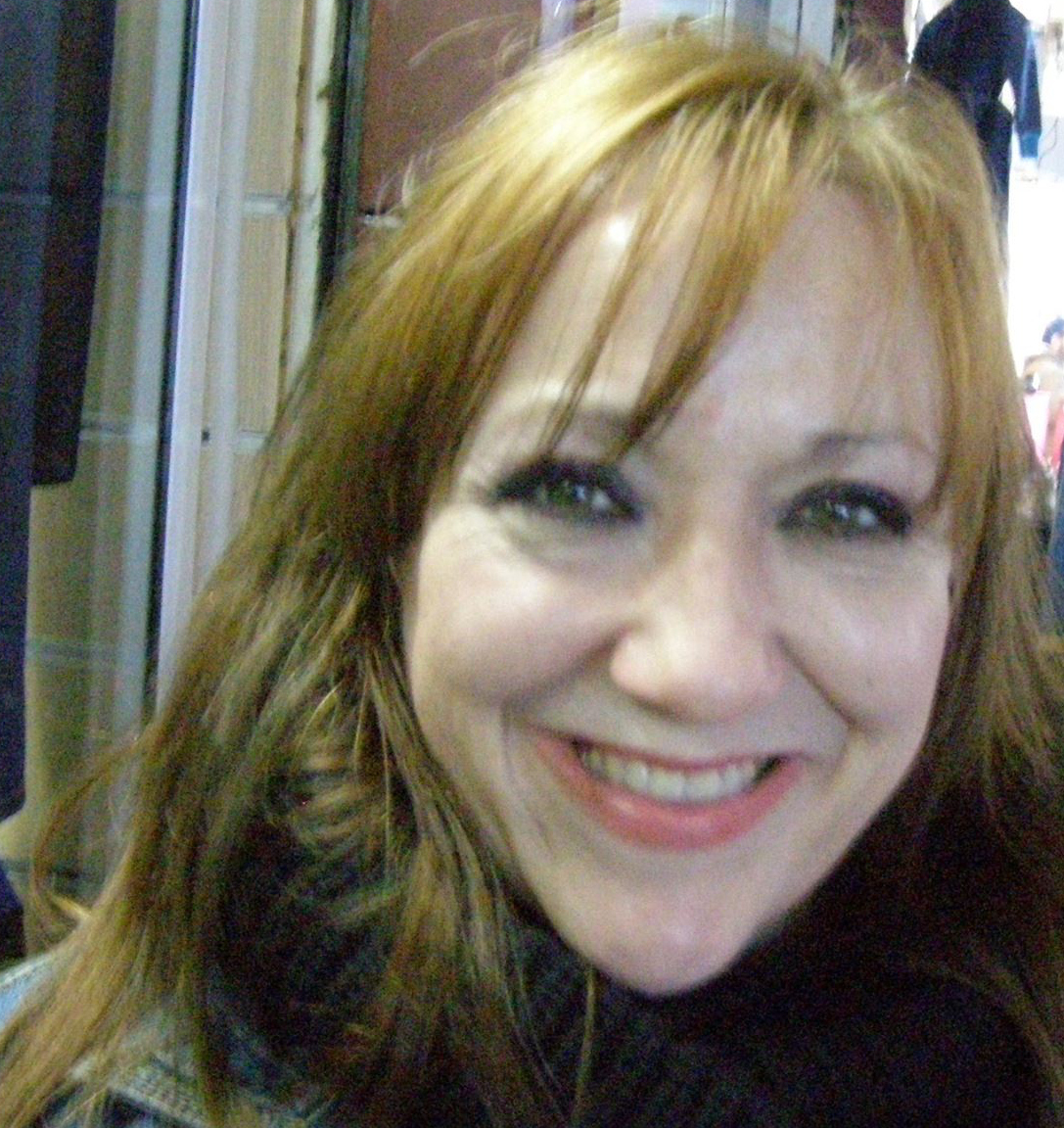