Sam Baker is a Texan singer-songwriter whose first CD, Mercy, in 2004 brought him an ardent and extensive following in North America and Europe. Two decades ago Sam survived a bomb blast perpetrated by Peru’s Shining Path rebels. On January 29, 2008 he took the time to discuss this event— and how it changed him— with Wanda Waterman.

It was 1986, and I was in Peru with some friends. We went to Lima and from there to Cuzco to catch the train to Machu Picchu. We were going there for the Inti Rami, which is a pretty big celebration there. The bomb was on our train car. Me and my friends who were there—they were foresters, living in Columbia—the bomb went off and killed them and the German family I was sitting with, a mother, a father, and a boy. It killed them in a particularly terrible fashion.

The exploding shrapnel cut the femoral artery in my leg and I should have bled out right then but for some reason didn’t. I stayed alive in spite of subdural bleeding, cranial bleeding, gangrene, and renal failure. When I was brought back to the States I started round after round of surgery.

I think that whole experience made my writing much more empathetic toward people. You see quite a bit after weeks when you can’t move, near death. It makes you reflective.

“Broken Fingers” was written partly in memory of the German boy who died in the explosion. His parents spoke only German but he knew Spanish and pretty good English, so we talked. The way my hand is now reminds me of that; the shrapnel blew off the top of my left hand. They didn’t operate on it at first because they didn’t think I’d survive, but eventually they did operate. I later had to learn to play the guitar left-handed. There were times when I got frustrated. And then I somehow connected that to the boy. Some things are just done, and death is one of them. Some things don’t heal, some things don’t change.

I do listen to some music. I’m deaf on one side and don’t hear very well out of the other, and there’s a very loud ringing, so I’m not sure I get much out of music. I liked that whole thing Yo-Yo Ma did of Bach pieces. And then when I hear birds I don’t know that we are able to do anything much more beautiful than that.

I also read. Recently it’s been Thoreau, Conrad, Faulkner, Annie Dillard. I’ll probably go to the library this afternoon and see what I can find.

Lately my writing has been sporadic, but then I’ve got other projects that are taking a lot of my energy so I block out time to see what comes out. The thing is to find the balance: energy-time-time-energy-energy-time. There are a million shining things and you can’t do them all.

This is a good month to see how I feel about the world. I hate to say it’s “X” or this is my expectation, because then all of a sudden that’s what I have to get out of this block of time. It’s better to let time pass and let things come to me. It’s hard to know what to focus on, to push more energy into, so I’m seeing what sort of energy comes up about different things. It’s really more of a triage.

Doing nothing is good sometimes, too. I can look at the trees outside and see that something shining and beautiful is hanging from every branch.

You can suffer from belief in nothing. I think you can also suffer from belief in too much. We try to find differences in religions, as if that gives us some sort of edge, instead of looking for those great similarities. The great teachers are all saying, “Drop the ego; we’re all in this together.” The boat rises and falls. We all rise and fall as does the boat.

In Buddhism there’s a story about the coming apart of everything, when the self dissolves. That’s not actually that far from the Christian idea of dissolving into the love of God, when ego drops away and we become whatever that is. If Christians have a problem with Buddhism, their struggle is not with Buddhism, it’s with Christianity. I think Blake would say that it’s that clash, that cracking of our universe so the light peeps out, that comes to everybody regardless of their religion.

What I saw in that terrible thing in South America is that we’re all essentially connected. There’s an attitude that says, “I’ll wear this red hat or this white hat and because of that I have something that gives me access to a different spiritual realm.” I think our spiritual realms are right here with us all the time.

The God of Rosemary

What if everything is perfect right now? By perfect I mean whole and complete, all you need available to you at this very moment. It doesn’t mean you’re not responsible for making things better. We should all be more responsible and more compassionate, but what if it’s you in the face of God this second? You can then get outside of yourself and not say, “Oh, look at me, open the door,” or, “Look at me, do something.” This whole thing where you and I are separate and look at ourselves as if we were players on a football field—we can get past that.

God is in every face we meet, and not just in every face—in every plank of cedar that’s tacked onto the outside of our houses, in the rosemary that grows in the yard. The question then becomes: How can I learn not to turn away?

One thought on “ARCHIVES: The Sam Baker Interview” 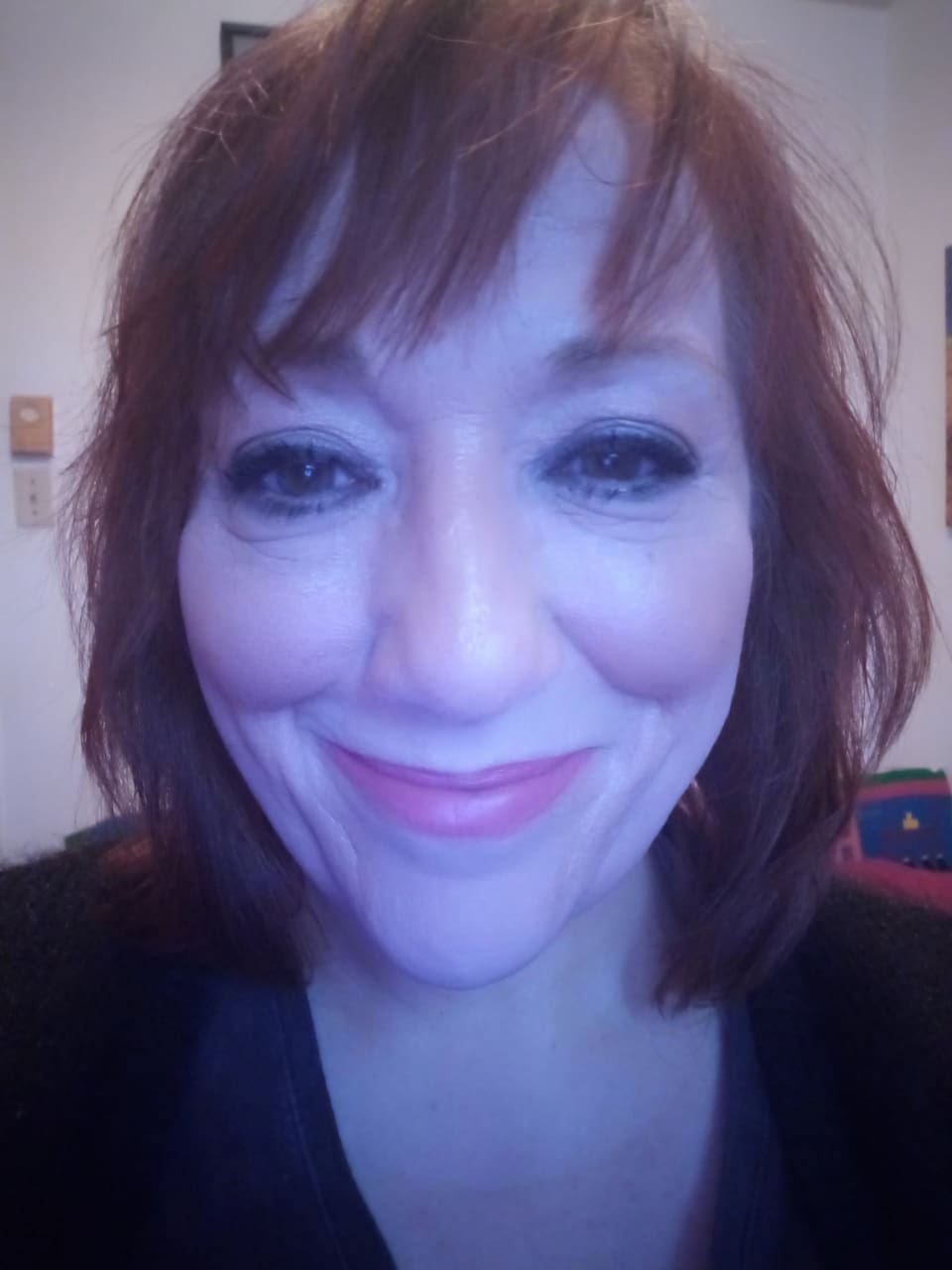