If you really want to get into the meditation zone, you need, if not complete silence, then meditation music — ambient, world, classical, jazz, or anything that draws you into your own contemplative space.

But sometimes you fall off the consciousness wagon.  Your ego takes over and you let yourself get caught up in your own mind’s pointless and exhausting treadmill.  It’s for this reason that it behooves you to fortify your playlist with at least one of the following tunes, all of which have this in common: they encourage us to see the beauty in the present.

By no means an exhaustive list, I’m hoping you’ll add to it by sharing the names of your favourite mindfulness songs in the comments section below.

This is a song about being content with little.  It rejects the accoutrements of wealth and derides the time wasted pursuing it, extolling instead the joys of relationship, music, nature, and conscious contact with the divine.  Eckhart Tolle would surely approve.

(Written by Frank Loesser for the 1952 film Hans Christian Andersen)

The inchworm is asked why he’s always measuring the marigold and never stopping to see how beautiful it is.  A lesson here for compulsive data-collectors and workaholics: stop and admire the marigolds once in a while.

Just the thing for coming off a long bout of hardship and suffering.  The singer identifies with nature and proclaims the ecstatic sense of newness that comes with full awareness.

“What a Wonderful World”

A deeply life-affirming song rendered ever the more poignant by Louis Armstrong’s gravelly vesion and our knowledge of what he and other black Americans were enduring.

(Written by Paul Simon and Art Garfunkel and released in 1966)

“Gotta make the moment last …” Can anyone help following such a delightful directive, especially hearing it couched in such harmonious and lilting voices?

(Written by George Harrison and released in 1969)

Another classic affirmation of the hope of new beginnings, wisely admonishing listeners that “It’s all right.” You’re safe.  You’re connected to the source of love—you just couldn’t see it until now.

(written by Paul McCartney and released in 1970)

Yes, “let it be” represents words of wisdom, the virtue of acceptance, as does the trusting phrase “There will be an answer.” Let it be.

(written by Cat Stevens and released in 1970)

“I Can See Clearly Now”

(written by Johnny Nash and released in 1972)

If you’re now regaining your strength, your faith in the universe, and your spiritual consciousness, have a listen to this song.  Boy, will it resonate.

According to legend this song was written as a bit of nonsense in a playful attempt to recapture the innocent, joyous sounds of early sixties pop.  It just happened to turn into a hymn to the here and now.

(Written by Mike Edwards and first released in 1990)

This one was reportedly written in response to a sense of optimism about the way things were at the time, but that’s not really true mindfulness, which looks at events as passing phenomena leaving no mark on true being (remember the proverbial “This too shall pass”).  Nonetheless it remains an anthem to the present moment.

(Written by Jann Arden and first released in 1994)

No more blaming other people for how you turned out, not even your mom.  No more wanting more and being less satisfied with each new toy.  This song is a beautiful paen to gratitude for what is.

(Lyrics written by Bono, music written by U2, and first released in 2000)

Could have been written by the angels, this one, proclaiming unconditional happiness and a recognition of the beauty inherent in being itself.  It’s a plus that the lyrics approach poetry and harbour the wisdom of the ages.  Enough said.

(written by Jackie Venson and first released in 2019)

Yes, as Stratis Myrivilis wrote in his 1930 novel Life in the Tomb, “one must choose happiness.” Guitar wizard Jackie Venson sings about choosing to face rejection and abandonment by not allowing them to form a tragic story.  She chooses joy, and so ought we all. 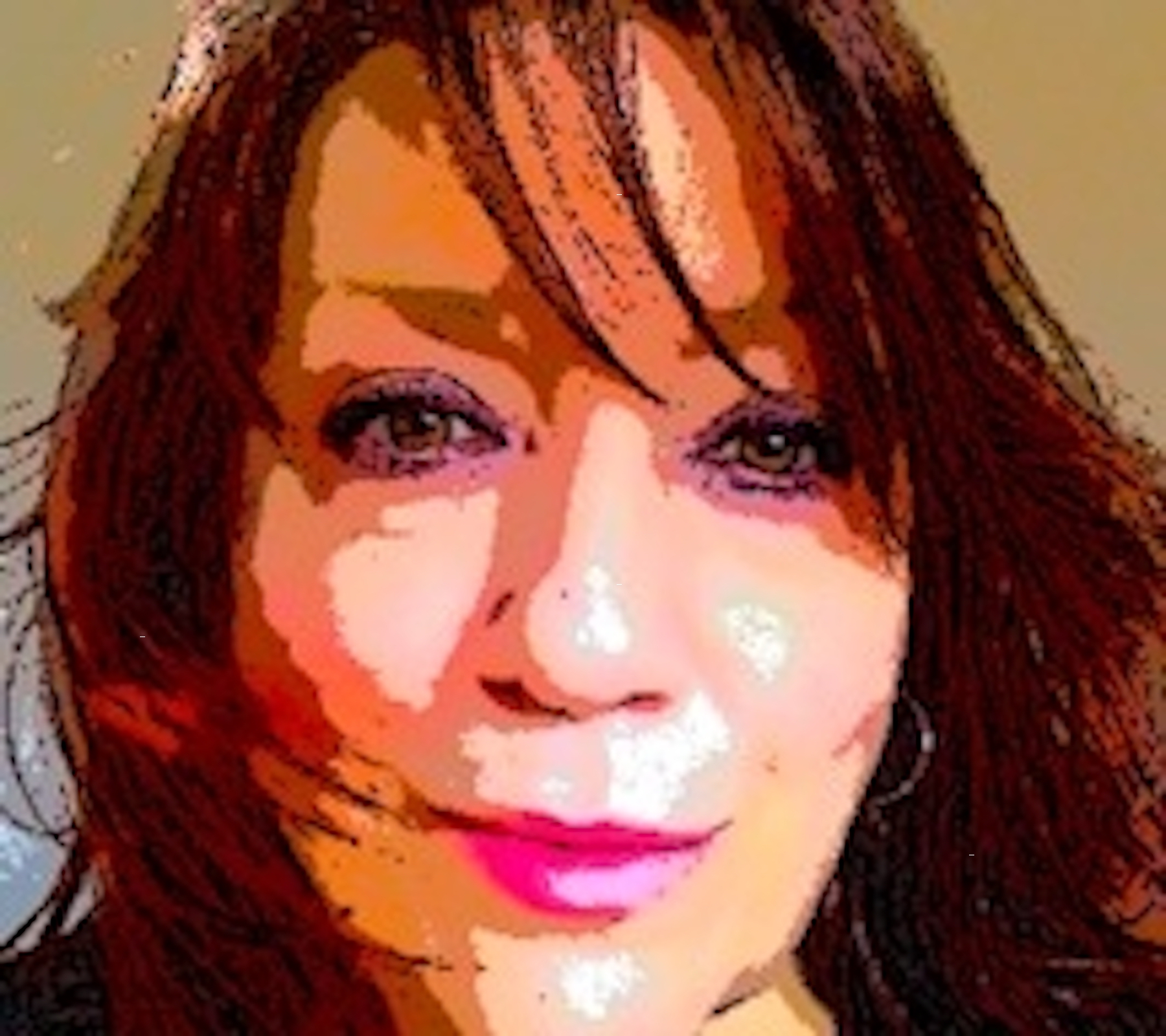